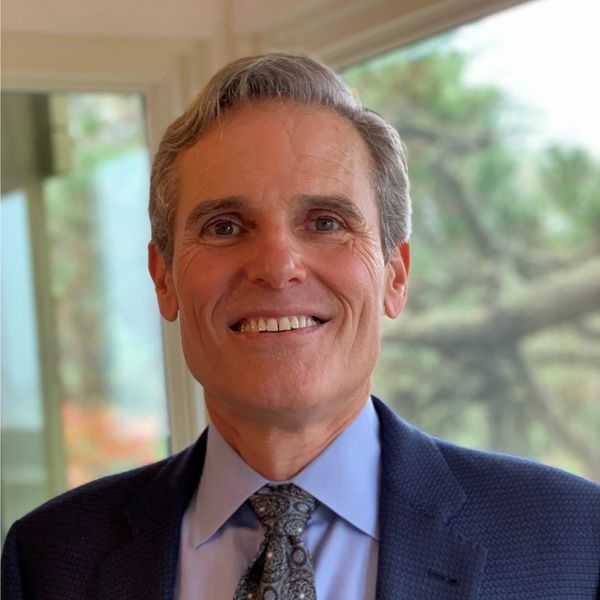 Don Howard is President and Chief Executive Officer of The James Irvine Foundation, leading the foundation to focus on a singular goal: ensuring all low-income workers in California have the power to advance economically. Don was previously Irvine’s Executive Vice President, directing grantmaking activities.

Prior to joining Irvine in 2012, Don was a partner at The Bridgespan Group, where he served as a strategic advisor to nonprofit and foundation leaders, and led Bridgespan’s San Francisco office for more than a decade. Earlier in his career, Don helped corporate leaders formulate strategy and improve the effectiveness of their organizations as a Principal at Booz Allen Hamilton and later as a Managing Director at the Scient Corporation.

Don grew up in Long Beach, California, and came to the Bay Area to earn his bachelor’s degree in industrial engineering at Stanford University, where he also obtained his M.B.A. from the Graduate School of Business. He has written, spoken, and taught classes on issues of philanthropic strategy, nonprofit management and funding, and social entrepreneurship.

As a volunteer, Don has been an activist around HIV and other health-related issues, serving in the past on advisory boards at the San Francisco Department of Public Health; University of California, San Francisco; and the National Institutes of Health. He has acted as an advisor to the boards of several San Francisco community organizations and served on the board of the San Francisco AIDS Foundation. Don also has worked extensively outside the United States, including a volunteer posting with a USAID-sponsored initiative to provide business advice to private enterprises in Central Europe.