Stephanie Brown rejoined the Irvine Foundation’s Los Angeles office as a Program Officer in August 2020 and was named Senior Program Officer in November 2021. Previously she served as the Associate Director of the Annenberg Space for Photography. There she managed a team of 13 and shepherded in the exhibition and programming for the 10th anniversary in 2019.

From 2016 to 2018 Stephanie was a Program Officer at the Foundation, where she supported the culmination of our Arts Engagement Initiative and worked on Protecting Immigrant Rights grantmaking. Stephanie was previously the Chief of Staff for the Arts Program at Bloomberg Philanthropies in New York City. There she managed a robust portfolio of national arts grants and coordinated workflow for the arts team. Prior to Bloomberg Philanthropies, Stephanie worked at the New York City Department of Cultural Affairs under New York City Mayor Michael Bloomberg’s Administration. In that role she oversaw the Commissioner’s Unit and managed several multifaceted initiatives.

Stephanie holds a Bachelor of Arts in art history with a minor in photography from Southern Methodist University and a Master’s in nonprofit visual arts administration from New York University. 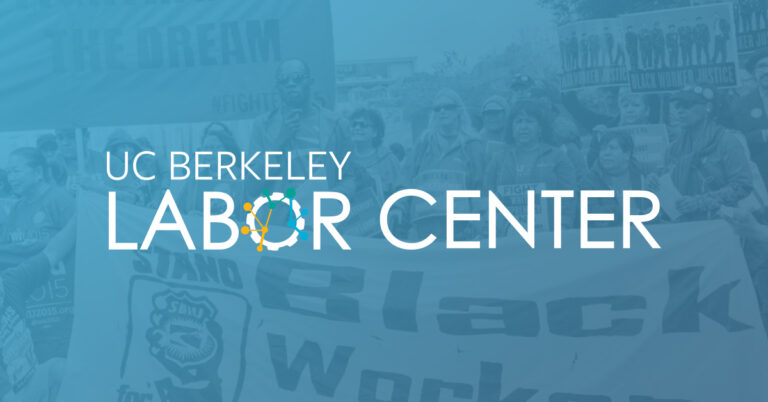