Kafi D. Blumenfield was elected to the Irvine Board of Directors in October 2015 and served as Chair from 2020 through 2022.

Kafi has worked to expand opportunity and build more equitable communities with diverse institutions, including nonprofits, governmental advisory bodies, and foundation boards. She is the founder of Alisyo, a leadership support project for change-making leaders. She previously served as Executive Director of Discovery Cube Los Angeles, an engaging STEM education-based museum. Before that, Kafi served as President and Chief Executive Officer of Liberty HillI Foundation, one of the nation’s most admired social change foundations.

Kafi has direct experience working on an array of issues, including voter empowerment, the environment, human rights, and housing. She previously served as Deputy Director of Neighbor to Neighbor, a national voter engagement organization, Director of Programs for the Fair Housing Council of San Gabriel Valley, and an Associate with the Natural Resources Defense Council.

With a lifelong track record as a bridge-builder, Kafi currently serves as an appointee on the Los Angeles County Women and Girls Initiative, and she serves on the boards of Self Help Federal Credit Union and Tides. She is an advisory board member for Pomona College’s Draper Center and the Luskin School of Public Affairs, where she has served as a Luskin School Senior Fellow since 2015.

Kafi graduated from Pomona College, where she studied politics, and UCLA School of Law. 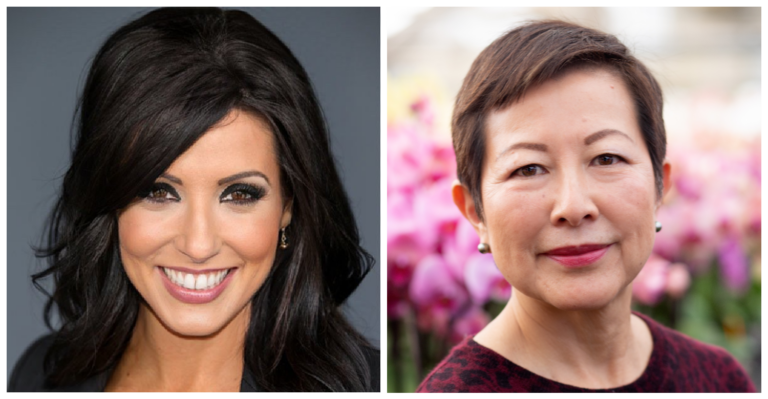 A year of great challenge and gratitude

A year of great challenge and gratitude

Irvine to invest $20 million in additional funding for racial equity

Irvine to invest $20 million in additional funding for racial equity

We stand with the protesters because our country must change 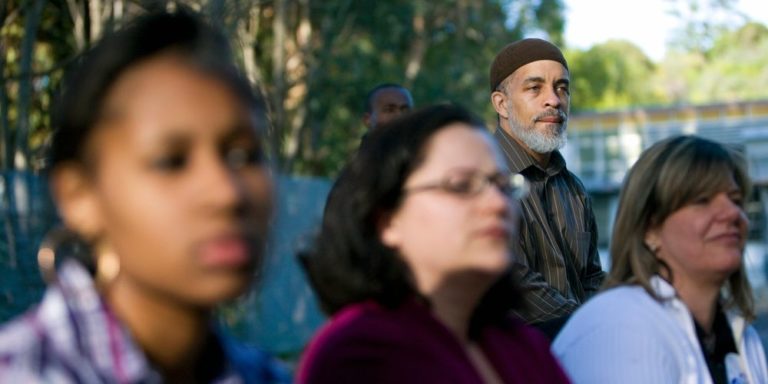 We stand with the protesters because our country must change