Eliseo Medina was elected to the board in January 2018 and lives in Los Angeles. He is described by the Los Angeles Times as “one of the most successful labor organizers in the country” and was named one of the “Top 50 Most Powerful Latino Leaders” in Poder Magazine.

In 2013, he retired from the Service Employees International Union (SEIU) after holding various positions since 1986. Most recently he served as SEIU’s International Secretary-Treasurer from 2010.

Eliseo led the effort to unite the unions of the Change to Win federation and AFL-CIO around a comprehensive framework for immigration reform. Eliseo also helped strengthen ties between the Roman Catholic Church and the labor movement to work on common concerns, such as immigrant worker rights and access to health care.

The issue of immigration reform is very personal to Eliseo. When he was 10-years-old, he came to the United States from Mexico with his mother and siblings to join their father, who was an immigrant farm worker.

Eliseo’s career as a labor activist began in 1965 when, as a 19-year-old grape-picker, he participated in the historic United Farm Workers’ strike in Delano. Over the next 13 years, he worked alongside labor leader and civil rights activist Cesar Chavez, and eventually served as the United Farm Workers’ National Vice President.

His interests in organizing brought him to SEIU in 1986, where he was a key strategist in the Los Angeles strike by SEIU Local 1877’s building service workers, who in April 2000 won the largest wage increase in the 15-year history of SEIU’s Justice for Janitors campaign. In 1996, Eliseo was elected to serve as International Executive Vice President of SEIU. He made history by becoming the first Mexican American elected to a top post at the 2.2 million-member SEIU. 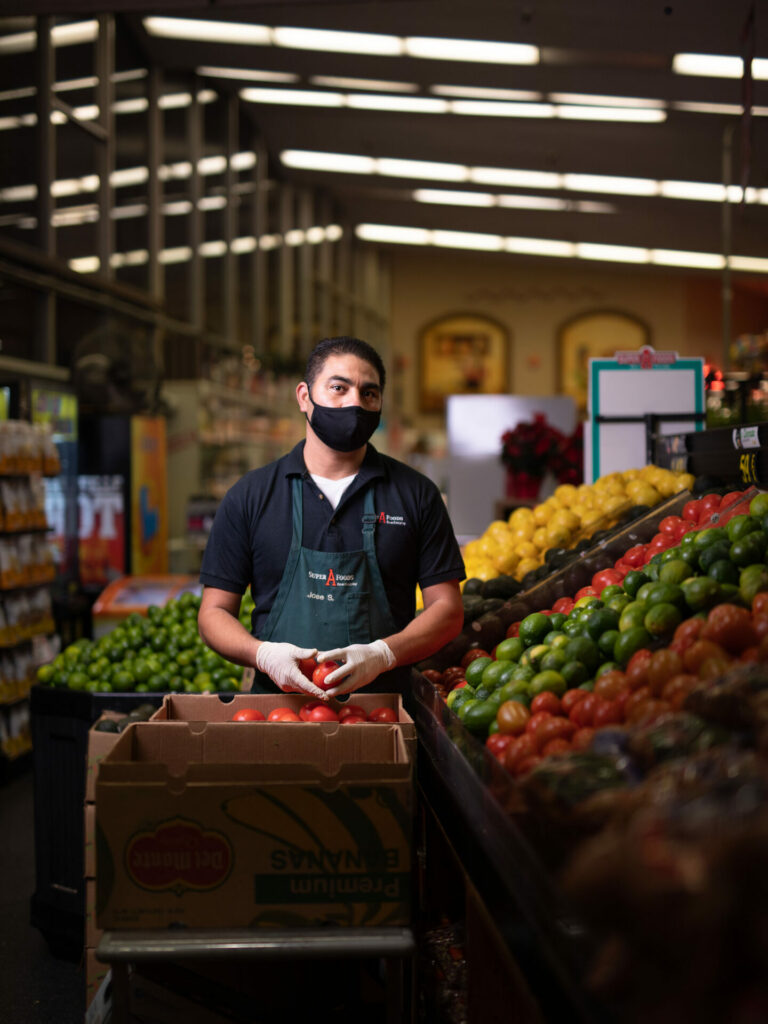