In this post, leaders from the worker rights movement share insights from their efforts to advance rights and protections for California’s workers. Read more conversations with leaders here.

Many see gig work as revolutionizing modern-day work — offering flexibility and independence for workers to decide when and how they work. But the costs are high. A recent report by Gig Workers Rising found that more than 50 gig workers had been murdered or killed on the job in the United States since 2017; six in 10 were of people of color. While some app-based corporations reap an estimated $400 million each annually by not paying payroll taxes or workers compensation, families wrestle with no restitution for deaths on the job.1

We spoke to Derecka Mehrens, Executive Director of Working Partnerships USA, and Uber driver Rondu Gantt about the realities of gig work, organizing for change, and where they see hope. The biggest takeaways? Gig workers bring a passion and vision to their work that can fuel organizing, and building worker power in this disaggregated sector will shape labor movements to come.

Derecka, based on your research and organizing work — and Rondu, your experience — how would you characterize gig work for Californians today?

Mehrens: It’s a lot like the Wild West — chaotic, uncertain, unsafe. And yet the vision gig workers have getting into the work is really transformational: laboring the way they want while also delivering a quality of service they take great pride in. But they get into the work and reality much different.

The strategy the gig corporations employ is to offload risk. That’s how we came to the report: all the gig workers had stories of accidents and injuries. We started doing desk research and saw a pattern. They aren’t “workers” so there’s no reporting to OSHA, we don’t know the full extent, but we believe there’s an urgent safety crisis. There are no frontline protections for gig workers.

Gantt: On the pro side, it’s so easy to fall in love with humanity doing this work. Hearing so many stories from people from various walks of life. Humor is a huge part of my work life, I’m a jokester and kid around with everyone who is receptive, and my passengers love it and will almost always reciprocate.

But for the lovefest that gig work can be 95% of the time, there’s the very high risk of car accidents and taxes landing you in financial trouble. There’s risk of road rage altercations, passengers damaging your vehicle, passengers making false claims to get you deactivated. And a lack of transparency and adequate pay models so drivers can be paid fairly while the company can also profit.

Rondu, how did you get involved with Gig Workers Rising? Derecka, what have been the most effective tools for organizing?

Gantt: I was interested in GWR’s Facebook campaign — I have the right mindset of what the stakes are — and the organizers built a very personal relationship with me. Gig work is very atomized, so becoming involved in meetings and then actions becomes our workspace, the first time you see other workers talking, laughing. It’s humanizing. And I just say yes to everything because I trust GWR’s staff, and I want to be useful in this fight for improving the protections and economic outcomes for gig workers.

Mehrens: There’s no substitute for on-the-ground organizing. But this is a disaggregated workforce — there’s no shop floor to go to, no water cooler, the gig workers interact with an app not an employer, so we dig into the communities they’ve built online and pull them off-line.

And the key will be to figure out how to scale this organizing and win a union. It’s experimental with this industry right now.

What gives you hope? Rondu, what do you need from app-based companies to succeed?

Mehrens: I’ve done all types of worker organizing, and what gives me hope is the vision and passion gig workers have for the work. It’s a transformational vision of what work can be, not just the flexibility, but the quality of work, to be of service. So it gives me hope that we’re not just against something, we’re for a transformational vision of work that’s intersectional — my fate is tied to yours, I want to be able to labor the way I want so I can be of service.

Gantt: The truth is I love my job. I bring and get a lot of joy. When I’m helping a senior or a person with disability, or a person from another country, or just a person having a bad day. When they tell me, “You’re the best driver I’ve ever had,” it’s very beautiful; we’re creating a sense of community. You’re connecting people to what they need. It feels like you’re almost a kind of utility, like electricity.

But what we need is more transparency, more consideration of a particular driver’s service record when it comes to complaints and deactivations, and paying us at a rate that amounts to a living wage, given all the risk and costs we take on. Paying us for the distance we drive to pick up the passengers is a start. Giving us more of a say as stakeholders when making policy and functional changes to the app.

Derecka, what are the next set of challenges you foresee on the horizon for workers, particularly gig workers, and what is WPUSA doing about it?

Mehrens: I think it ties back to what we’ve been talking about. How you build worker power in this sector has implications for how we build the labor movement of the future because the gig-based corporations’ model is already being exported to new industries. Disaggregated workforce, no workshop floor; you can’t organize in traditional ways. Building and scaling this movement — communicating a vision of the intersection of why our community should care that gig workers are exploited — is building a multiracial, democratic labor movement of the future.

The James Irvine Foundation Board of Directors approves $14.6 Million in grants

The James Irvine Foundation Board of Directors approves $14.6 Million in grants 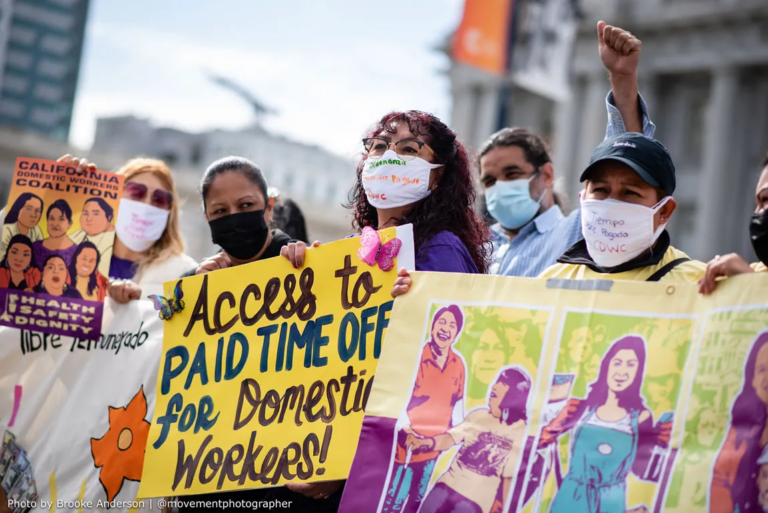 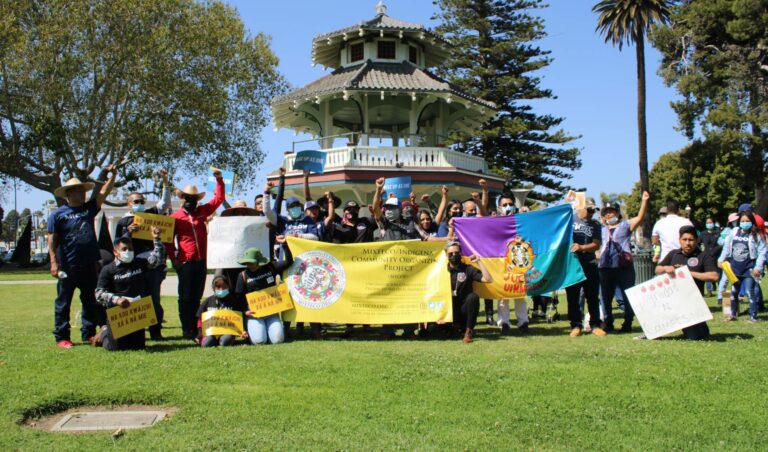