Increase individual giving to the arts and build the ability of participating community foundations to exercise leadership in the arts.

The initiative is being assessed by Irvine staff based on data from the community foundation grantees.

For this evaluation, Irvine program staff collect administrative data in order to measure progress against asset development and goals for arts giving. These data are collected routinely by community foundations and are reported to Irvine each year, along with qualitative narrative reports.

The initiative, which began in 2004, has unfolded amid dramatic economic changes, as a robust economy rapidly shifted into a recession. At the end of 2007, the original 13 community foundation grantees had increased arts assets by $36 million, and their collective annual grantmaking to the arts was $5 million greater than at the initiative’s start. In this environment, Irvine awarded renewal funding to seven of the original 13 grantees and invited two new community foundations to join the cohort.

In 2008, as the stock market lost more than 30 percent of its value, community foundations found that recently acquired arts assets also lost a significant portion of their value at the same time that new donor giving slowed down, which in turn slowed the progress of the initiative. Reflections on 2008 activity are:

Driving Arts Engagement to the Core: Lessons from 10 Nonprofits 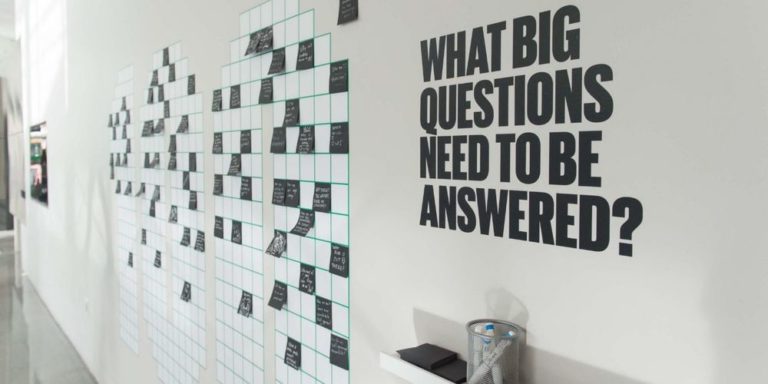 Driving Arts Engagement to the Core: Lessons from 10 Nonprofits

Exploring Creative Expression in Our Grantmaking 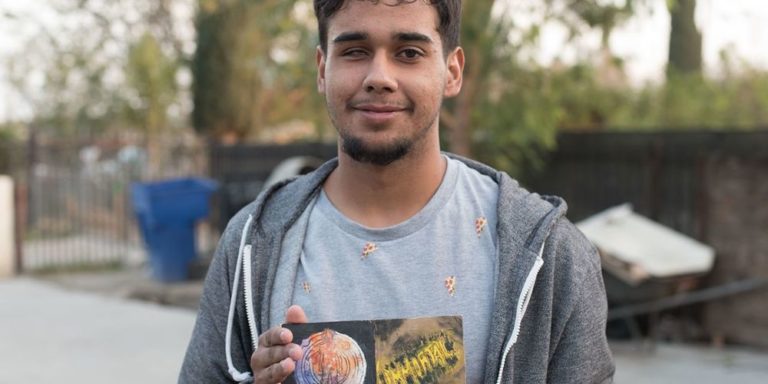 Exploring Creative Expression in Our Grantmaking

Lessons on Arts Engagement in California 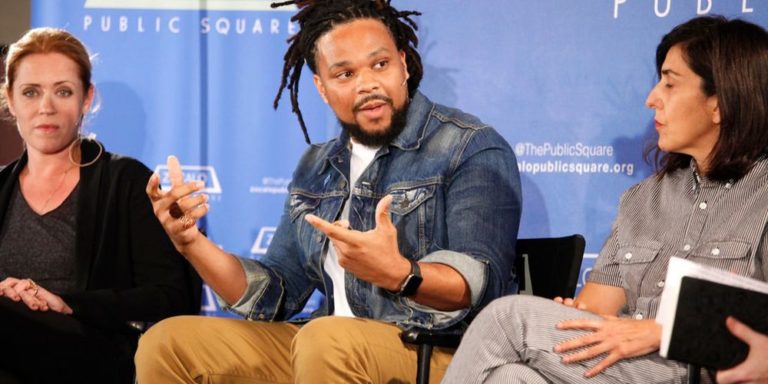 Lessons on Arts Engagement in California 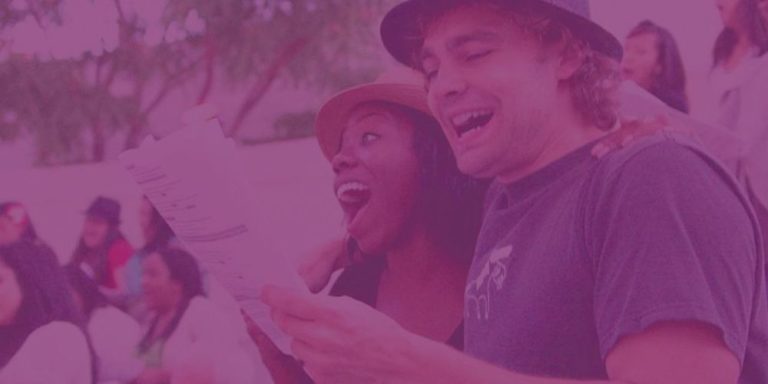