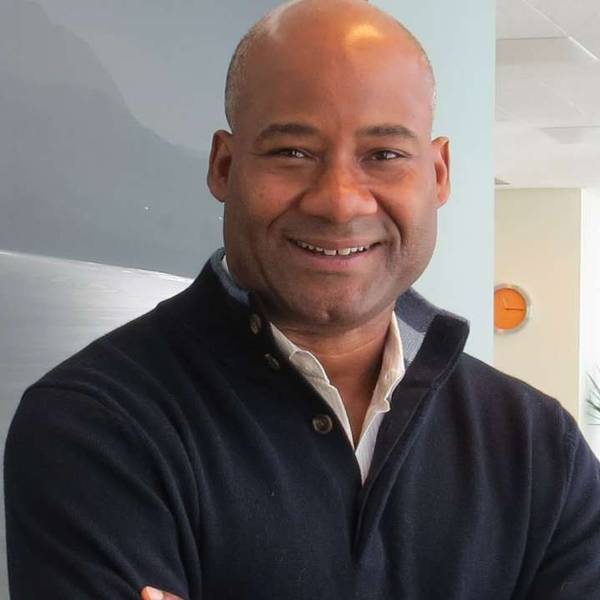 Andre Oliver was appointed Senior Program Officer at the Irvine Foundation in 2014 and became an Initiative Director in 2020. He played an instrumental role in developing – and now leads – the Foundation’s Fair Work initiative, which aims to expand the voice and influence of low-wage workers on the issues that affect their lives and livelihoods. Andre also led the Foundation’s Leadership Awards program from 2014 to 2018.

He brings more than two decades of experience in the public policy and advocacy arenas, holding senior positions within philanthropy, political consulting, and government. Prior to joining Irvine, Andre was a senior strategist for one of the nation’s leading consulting firms, with a deep involvement in key California policy initiatives, and statewide and local elections.

In the mid-1990s, Andre took a hiatus from government to serve on the United Nations election team in South Africa’s historic presidential elections. He has also worked extensively in southern and western Africa, including development and electoral work in Ghana, Nigeria, South Africa, and Zimbabwe.