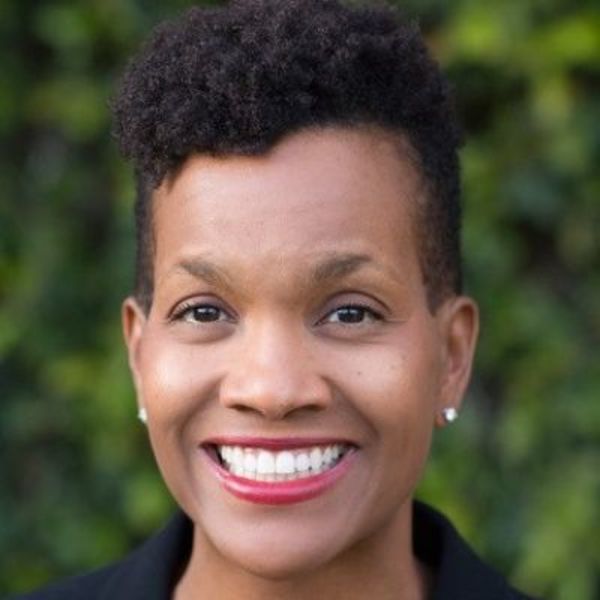 Chair of the Board

Kafi D. Blumenfield was elected to the Irvine Board of Directors in October 2015 and began serving as Chair on January 1, 2020. She most recently served as Executive Director of Discovery Cube Los Angeles, which inspires and educates young people through engaging science-based programs and exhibits.

Prior to Discovery Cube Los Angeles, Kafi served as President and Chief Executive Officer of Liberty Hill Foundation, one of the nation’s most admired social change foundations. She has a lifelong track record as a bridge-builder, forging links across issues and between people of different racial, ethnic, religious, and class backgrounds.

Kafi has direct experience working on an array of political issues, including voter empowerment, the environment, human rights, and housing. She previously served as Deputy Director of Neighbor to Neighbor, a national organization dedicated to grassroots political empowerment of working families, Director of Programs for the Fair Housing Council of San Gabriel Valley and as an Associate with the Natural Resources Defense Council. Kafi currently serves as an appointee on the Los Angeles County Women and Girls Initiative.