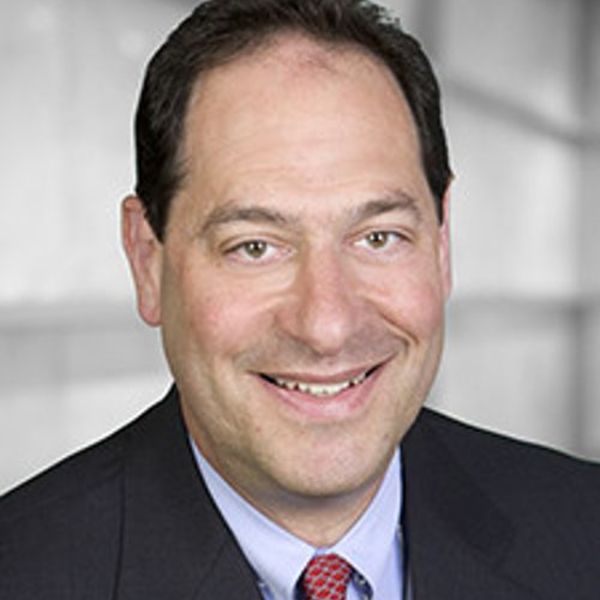 John was elected to the board in March 2019. He is Vice Chair of Oaktree Capital Management, a leader among global investment managers specializing in alternative investments.

Prior to joining Oaktree, John was a partner of the Los Angeles law firm of Munger, Tolles & Olson LLP, where he managed a number of notable merger and acquisition transactions. He served as primary outside counsel to public and privately-held corporations and as special counsel to various boards of directors and special board committees.

Before joining Munger Tolles in 1984, John served as a law clerk to the Honorable Frank M. Coffin of the United States Court of Appeals for the First Circuit. He also served, before law school, as a Legislative Assistant to Congressman Robert F. Drinan.

He is a member of the State Bar of California and, while in private practice, was listed in Woodward & White's Best Lawyers in America. John is also a member of the Board of Directors of Chevron Corporation and a Trustee of Wesleyan University, Good Samaritan Hospital of Los Angeles, the XPRIZE Foundation, and recently completed a 12-year term as a trustee of Polytechnic School in Pasadena, California.