Earlier in her career, Melina served as a Legislative Assistant for Los Angeles Congresswoman Lucille Roybal-Allard, managing a broad portfolio of policy issues, including justice, civil rights, homeland security, and women and children’s issues. Melina also brings political campaign experience, having staffed congressional races and serving as a Research Analyst on Senator John Kerry’s 2004 presidential campaign. In addition, Melina brings experience as a nonprofit consultant and an advocate for young children through her work with the statewide advocacy nonprofit Children Now. She started her career in public policy as an advocate for campaign finance reform.

Melina, a native of Los Angeles, earned her B.A. from Vanderbilt University. She completed her mid-career MPA at the Harvard Kennedy School of Government with a focus on philanthropy, working on a study of philanthropy in Latin America through the Hauser Institute for Civil Society, as well as holding a position on the editorial staff of the Harvard Journal of Hispanic Policy. 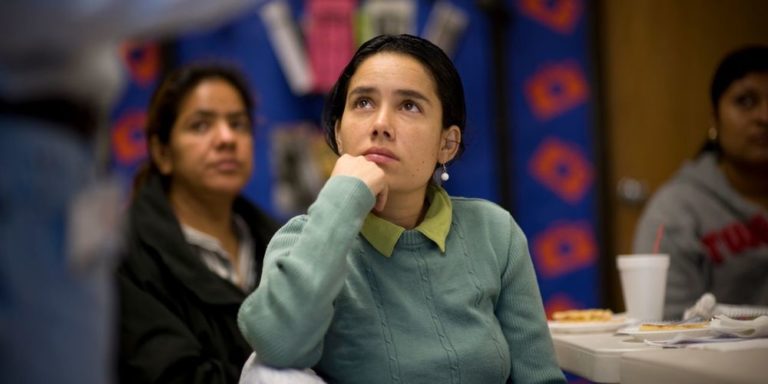 Counting on the 2020 Census 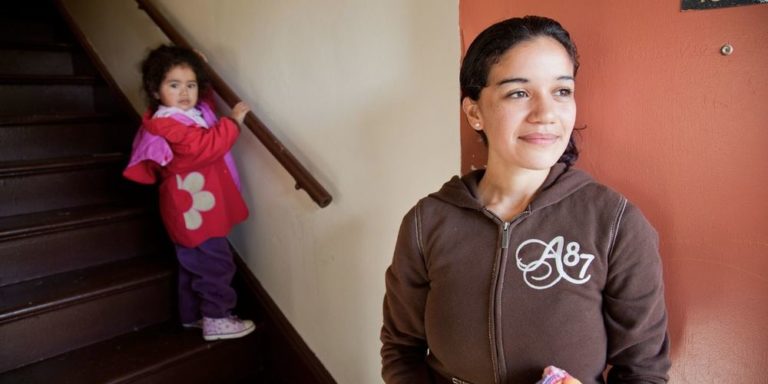