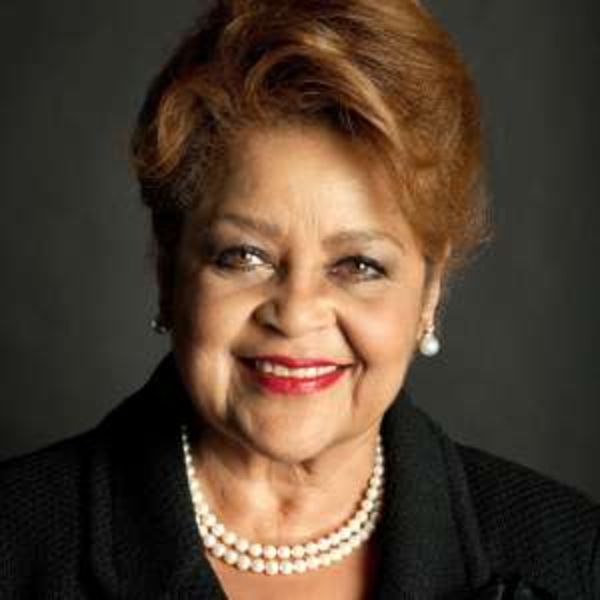 Within the nation’s second-largest school district, Judy Burton is creating a network of small, high-performing charter schools that serves as a model for education reform.

By many tests, California’s public schools are failing. The state’s students lag far behind those in most of the rest of the country in reading and math achievement, while classrooms are more crowded and poorly equipped. One in five students drops out before graduating high school.

Yet there are also plenty of reasons to be hopeful about California’s educational future. One of them is Judy Burton, a 30-year veteran teacher and administrator in the Los Angeles Unified School District who is proving that, given the right environment, students from the state’s most disadvantaged communities can achieve remarkable results.

In 2003, Burton left her job as a district superintendent to lead the Alliance for College-Ready Public Schools, a nonprofit charter school management group that operates a network of 11 high schools and five middle schools in Los Angeles. The schools have drawn some 5,600 mostly Latino and African American students from a district where test scores and graduation rates lag far behind the state’s already low-ranking average.

"We look for the lowest performing schools in the highest poverty areas, where there has been a history of dropouts. That’s where we open our schools, to show we can make a difference." says Burton.

The Alliance has quickly become a model for educational reform, dramatically outperforming traditional schools in the same communities. In 2009, Alliance schools surpassed nearby public schools by an average of 200 points on the Academic Performance Index, and five Alliance schools ranked among the top 12 high schools in the Los Angeles school district. Moreover, every member of the Alliance’s Class of 2009 was accepted to college — 80 percent of them to four-year universities, including Wellesley, Vassar and the University of California, Berkeley.

Burton explains, "High expectations and rigor are hallmarks of our programs." Burton attributes the schools’ success to a disciplined commitment to five core elements: high expectations for students; small, personalized schools and classrooms; more time for instruction (an extra hour of school each day, and an extra ten days of school each year); highly qualified teachers; and engaged parents. Furthermore, the Alliance is rigorous about collecting data on student performance and providing it quickly to teachers and principals so that they can adapt their approach and improve results.

What is remarkable is that Burton has achieved these outcomes not just with one or two schools, but with an entire network of 16 schools, all of them established within the last six years. The Alliance intends to open four more schools this year, and eventually grow to include 50 schools.

Recognizing its potential for expansion, the Bill and Melinda Gates Foundation last year selected the Alliance as one of five charter management groups in California to participate in a $60 million teacher-effectiveness initiative. Burton views it as a critical opportunity to support teachers and find better ways to assess — and reward — their effectiveness.

For her tenacity and effectiveness in building a new model for large-scale, systemic reform in an urban school district, Judy Burton is a recipient of a 2010 James Irvine Foundation Leadership Award.

High expectations and rigor are hallmarks of our programs.