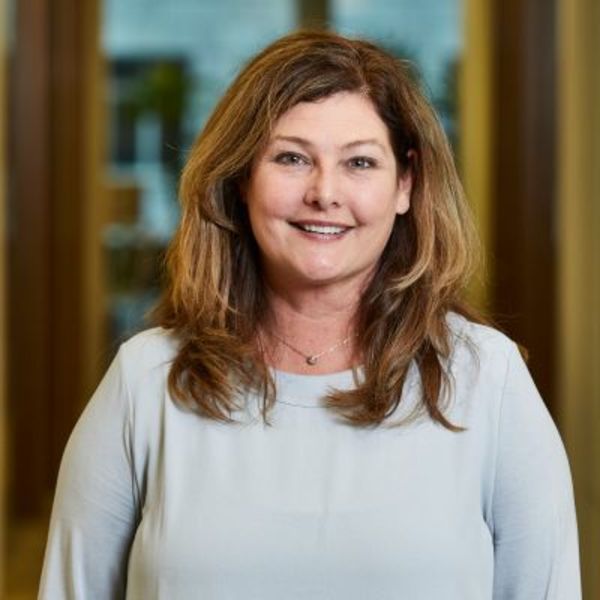 Empowering Californians with skills to provide for themselves and their community — one meal at a time.

Throughout her career, Jennifer Gilmore has looked at food as a catalyst for building bridges across diverse communities. As CEO of Kitchens for Good (KFG), Gilmore tackles hunger and poverty by bringing together two of the San Diego region’s most overlooked resources, food that would usually go to waste and individuals labeled as, “unemployable.”

Through its culinary apprenticeship program, Kitchens for Good prepares people with significant barriers to employment for careers in the culinary and hospitality industries. Their classes are comprised of formerly incarcerated adults, youth transitioning out of the foster care system, survivors of domestic violence, and people living with mental health challenges, and histories of substance abuse.

“The one thing all of our students have in common is a love for cooking,” said Gilmore. “This love may stem from being in the kitchen with their grandmother or being the best cook in their sober living facility. Either way, food brings people to the table, nourishes communities, and transforms lives.”

“Preparing meals for kids and homebound seniors allows students to practice their knife skills and enables students to give back and serve others,” said Gilmore.

Since being founded in 2014, KFG has become the go-to-source for culinary talent in the San Diego region. Under Gilmore’s leadership, KFG has helped hundreds of individuals gain employment. Moreover, 86% of KFG graduates have remained employed and received a raise and promotion 18 months after graduation.

By 2022, KFG will have expanded into two additional kitchens and launched two new apprenticeship programs; baking and hospitality management. They are also on track to generate $5 million through their catering enterprise and prepare more than one million nutritious meals for the community.

“Preparing meals for kids and homebound seniors allow students to practice their knife skills and enables students to give back and serve others.”