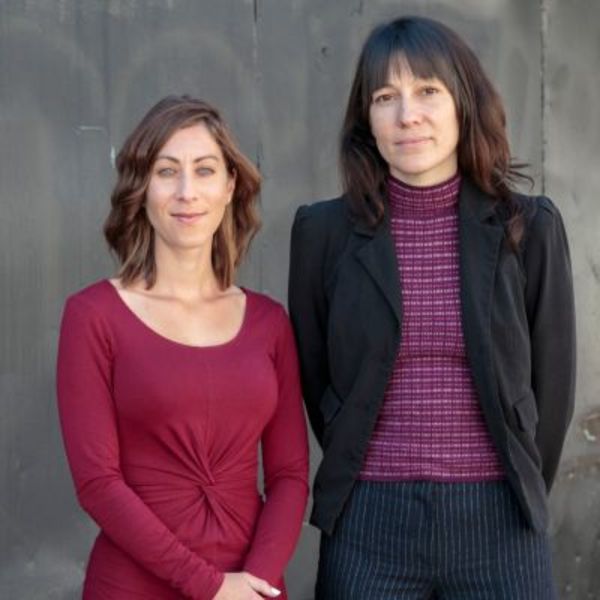 Approximately 5,000 individuals are incarcerated in immigration detention facilities in California each day – a number second only to the state of Texas. Once in the system, individuals can face punitive or long-term solitary confinement, inadequate medical care, rape and assault, and no access to legal assistance or community support.

Christina Fialho and Christina Mansfield founded Freedom for Immigrants (formerly CIVIC) on the principle that every person deserves to be treated humanely, regardless of immigration status. They founded the nation’s first immigration detention visitation program in California at the West County Detention Facility in 2010, and together, they created the only detention visitation network in the country, monitoring the human rights abuses faced by thousands of immigrants held in U.S. detention.

With a network of 1,500 community volunteers – more than 300 in California – the organization works with people in detention to monitor their conditions and provide support, including legal counsel. Its national hotline provides incarcerated immigrants a vehicle to report abuse, and to connect with members of a community. Freedom for Immigrants also uses this evidence and stories to address individual cases of abuse, and to identify the need for broader changes within the system.

It's made a difference in California. In 2017, Freedom for Immigrant's work was central to the passage of the Dignity Not Detention Act, which strengthens rules governing for-profit detention facilities in the state and improves oversight of all facilities. Freedom for Immigrants is also developing a new and more humane alternative to the current detention system. The CIVIC Alternative Accompaniment Program (CAAP) is a community model designed to help immigrants and asylum seekers remain in their communities and with their families.

“Together, we can build a more humane immigration model that is consistent with our values,” says Mansfield.

"The current U.S. immigration detention system is designed to silence people...Our network of volunteers helps to break that isolation."