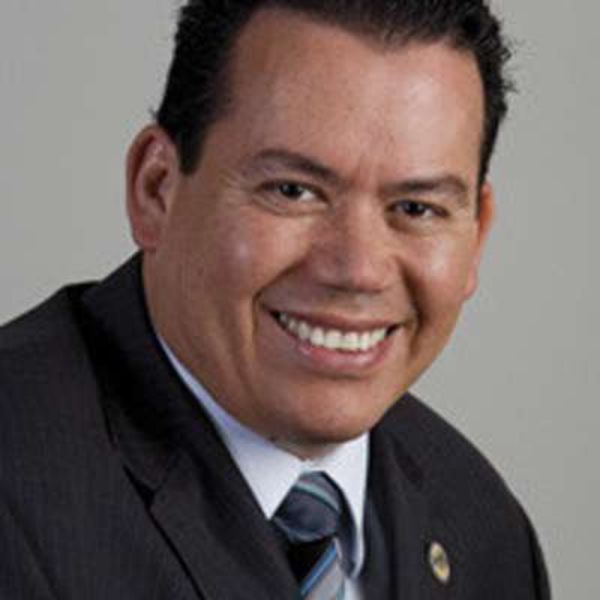 It began more than 30 years ago as a support group for mothers who lost their children to gang violence in East Los Angeles. Today, it has evolved into an alternative high-school-of-last-resort with locations in some of Los Angeles' poorest neighborhoods.

Most of the students at Soledad Enrichment Action (SEA) High School have dropped out of conventional schools. They come from poor families, some of which are wracked by drug and alcohol abuse, domestic violence, teen pregnancy, or other problems. Many students are on probation, and most enter reading well below their grade level.

SEA describes itself as "the last chance they will have as adolescents to turn their lives around."

An astonishing number do just that: 82 percent of SEA students in the last five years either graduated from high school, passed their GED exams, or are still in school. Where many others have failed, SEA has put together a successful program that annually touches the lives of more than 4,000 of Los Angeles' highest-risk youth.

This success is due in large measure to the vision and passionate leadership of its president and CEO, Cesar Calderon.

A Guatemalan immigrant, Calderon became involved in SEA in 1991 through his younger brother, a troubled, homeless teenager who today is one of the organization's success stories. Since then, Calderon has led SEA's transformation into a comprehensive youth program and one of the state's largest charter schools focused exclusively on a high-risk population.

SEA's academic program is based on rigorous standards, small classes, and individualized attention for its students. But SEA goes beyond offering students a tailored academic program. Calderon believes that many youth face the problems they do because of a range of family and community circumstances, and SEA can have the greatest impact on their lives by addressing the core issues related to those circumstances.

So the school enlists parents to resolve dysfunctional situations at home and brings together a variety of services under one roof, such as mental health and drug counselors and probation officers. Fewer students violate probation, because probation officers are easily available. And when disciplinary issues arise, students can be seen quickly by counselors who help them address underlying issues that can be the biggest barriers to school success.

"The approach really needs to be holistic," Calderon states. "We cannot just focus on the academics. It doesn't just have to do with math and English; it has to do with an accumulation of years of problems."

What's more, SEA has built this model not just in one location, but in 20 of the most challenged neighborhoods in Los Angeles County, from Compton to Crenshaw. Now SEA is being looked at as a potential model for reducing the high school dropout rate for high-risk student populations as far away as Chicago.

For his innovative and comprehensive approach to creating opportunities for high-risk students in Los Angeles, Cesar Calderon is a recipient of a 2007 James Irvine Foundation Leadership Award.