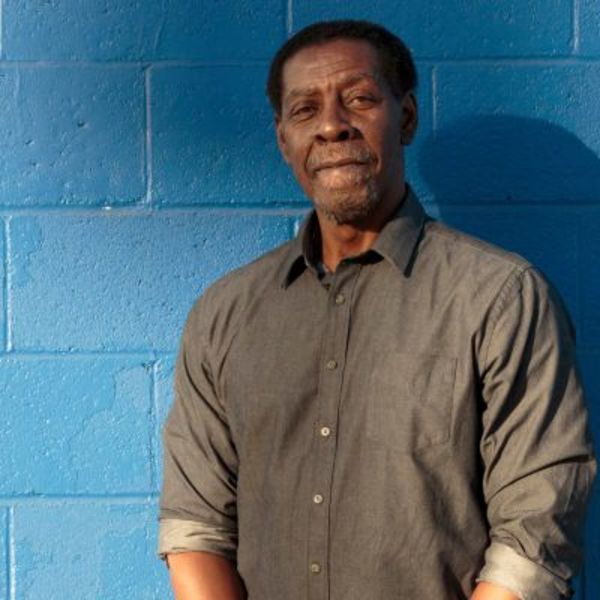 As a young man growing up in Watts, Anthony Thigpenn remembers watching sitcoms depicting wealthy families whose realities were in stark contrast to his own. He came to realize the difference between these two worlds was more than one of resources, but influence and power.

Voting is a fundamental act of our democracy, yet those who cast ballots in California’s elections do not fully reflect the state’s diversity. For example, of the roughly 40 percent of eligible voters in the state who did not vote in the 2016 presidential election, most were people of color, younger, and less affluent than likely voters.

“I experienced the frustration of communities suffering from discrimination and a sense of powerlessness,” Thigpenn says. “At the same time, I’ve seen the possibilities of our democracy — when those suffering most from injustices act together.”

Thigpenn has fought to expand the voice of communities who don’t have a seat at the table. He leads California Calls, an alliance of 31 grassroots organizations spanning urban, rural, and suburban counties across the state. The organization helps community organizations and grassroots leaders increase residents’ education and participation on civic issues, during and between election cycles.

To ensure that California’s electorate better represents the state’s diverse voices, Thigpenn is focused on what motivates people to act: each other. Under his leadership, California Calls pioneered Integrated Voter Engagement, where local volunteers and organizations build long-term relationships in communities through neighbors, families, and friends.

This focus on relationships and community-driven priorities is paying off. In 2012, California Calls played a critical role in moving forward and passing Proposition 30, adding billions in critical funding for California’s schools and social services. It also partnered with California Common Cause and the California Business Roundtable in leading a process involving 30 organizations across the political spectrum to devise recommendations on how to make California’s ballot propositions process more accessible and inclusive.

“Democracy is an incomplete vision,” says Thigpenn. “But when we fight for what we need – not just what we can get – that can be transformative.”

"I’ve seen the possibilities of our democracy — when those suffering most from injustices act together."