Guest Post: A Toolkit to Make Sure Every Vote Counts

Editor’s Note: The Future of California Elections (FOCE) is a coalition of election administrators, civil rights groups and election reform advocates, working to examine and address the unique challenges facing the state of California’s election system.

With Election Day less than a month away, new research shows that many California voters are at risk of having their vote-by-mail ballots go uncounted for due to one of three common errors – returning them too late, returning them without signing the envelope, or using a signature that can’t be matched against existing records.

Today, members of the Future of California Elections (FOCE) host a luncheon panel in Sacramento to launch an effort to help policymakers, staff and the statewide election community educate voters on how to prevent those errors from happening.

Central to this effort is a new free toolkit for vote-by-mail education, including sample news releases and social media messaging that can be used by election officials, civic engagement groups, news organizations and anyone else interested in helping voters cast timely and valid vote-by-mail ballots.

“Each statewide election, tens of thousands of vote-by-mail ballots cast go uncounted. In November 2012, approximately one percent of the mail ballots cast were not counted, representing an estimated 66,000 Californians who ended up disenfranchised,” said the California Voter Foundation’s Kim Alexander, a FOCE member. “These statistics underline the importance of having every single vote count, especially in close races such as the recent June primary race for controller that came down to a mere 400 votes,” she added.

“New research shows that the vast majority of vote-by-mail ballots are rejected because of these three errors,” said Jill LaVine, Sacramento County Registrar of Voters. “It’s our hope that by launching this campaign in advance of Election Day, we can reach those voters in Sacramento and across California whose ballots might otherwise go uncounted.”

This luncheon panel is the latest in a series of events that members of the Future of California Elections is hosting to provide public education on issues that strengthen California’s democracy. 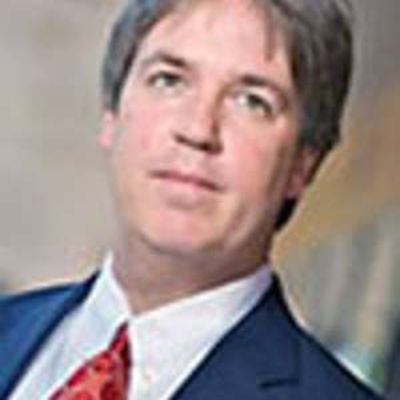