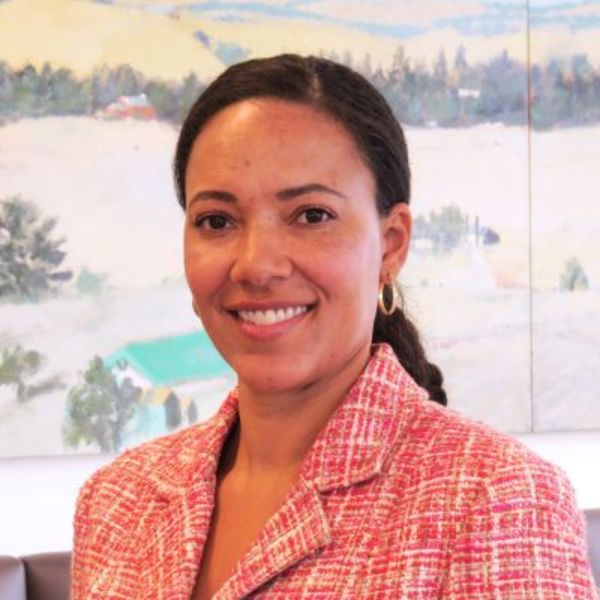 Amy Saxton joined The James Irvine Foundation in 2017 as a Portfolio Director and was named Vice President of Program Development in June 2019. Amy is responsible for identifying and developing new program opportunities and relationships with public, private, nonprofit, and labor organizations. Amy brings 15 years of experience leading and advising nonprofit and philanthropic organizations to maximize their impact.

Prior to joining Irvine, Amy spent more than six years as Chief Executive Officer with Summer Search, a national youth development nonprofit supporting students from low-income backgrounds to become college-educated leaders who give back. Amy led Summer Search to grow its students and budget by more than 30 percent, launched an initiative focused on males of color that increased male enrollment from 34 percent to 45 percent, and initiated a Diversity, Equity, and Inclusion strategy that increased the number of people of color and males on staff significantly. Under her leadership Summer Search was named – for four years – as one of the Nonprofit Times “Best Nonprofits to Work For.”

From 2004 to 2011 Amy was a manager at the Bridgespan Group, where she advised foundations and youth-serving nonprofits and led internal firmwide efforts to diversify the staff and create a more inclusive culture. Earlier in her career, Amy was a Summer Associate with the Broad Foundation and a director at a nonprofit focused on workforce development.

Amy volunteers as a Leadership Council Member for GO Public Schools, a nonprofit that builds and supports local coalitions to expand access to quality education in California’s most underserved communities. She has spoken and written about maximizing nonprofit and foundation impact, including publications in the Stanford Social Innovation Review, The Huffington Post, and The Seattle Times.

Amy grew up in Los Angeles and has lived in the Bay Area since 1999. As the daughter of an immigrant (who was first in the family to complete college), Amy is passionate about economic equity for low-income and workers of color. She holds an MBA from Stanford Graduate School of Business, a master’s in education from the Stanford Graduate School of Education, and a bachelor’s in English from Harvard.