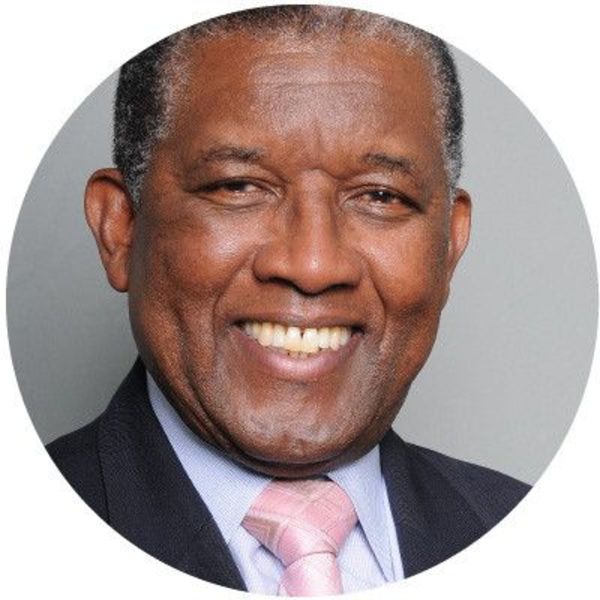 Virgil Roberts was elected to the board in December 2009. Virgil is managing partner and founder of the law firm Bobbitt & Roberts, which specializes in representing entertainment industry clients in television, film, and music.

Prior to this, Virgil was president of Solar Records, one of the most successful African-American owned record companies in the 1980s. His early work as a civil rights attorney with Manning & Roberts included representing the NAACP in the Los Angeles school desegregation case Crawford v. Board of Education. He currently serves on the boards of Community Build, Claremont Graduate School, Families in Schools, the Alliance of Artists and Record Companies, Southern California Public Radio, Broadway Federal Bank, Great Public Schools Now, and the Alliance for College-Ready Public Schools. He has served as chairman of the Los Angeles Education Partnership, chairman of the board of the California Community Foundation, treasurer of the Los Angeles Private Industry Council, and vice chairman of the Public Education Fund Network. While he was board chair of the Los Angeles Annenberg Metropolitan Project, the organization raised and spent more than $120 million to reform public education in the Los Angeles basin.

Virgil was recently awarded the Lifetime Achievement Award from the 100 Black Men of Los Angeles and has been honored by the Los Angeles Urban League, the NAACP Legal Defense and Education Fund, the University of Southern California’s School of Education, and the UCLA Black Alumni Association. Virgil holds a bachelor’s degree from UCLA and a juris doctor degree from Harvard Law School, where he was a Felix Frankfurter Scholar.