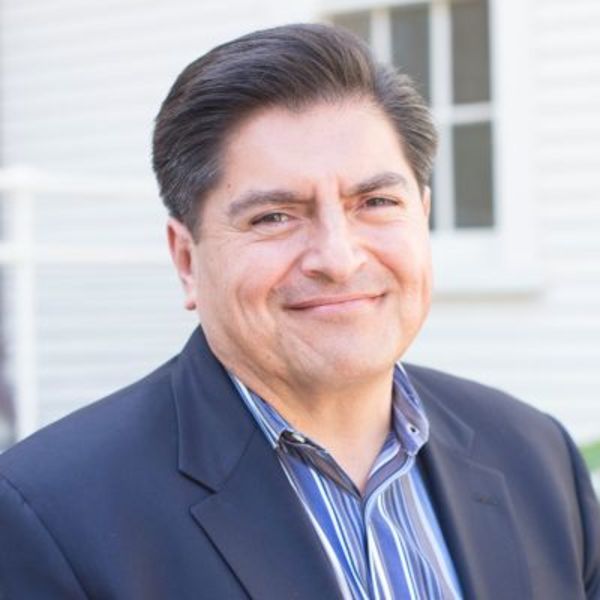 Tim Rios was elected to the board in December 2012. He is a Senior Vice President for Wells Fargo’s Corporate Philanthropy and Community Relations Group and responsible for implementing the company’s community and economic development programs in much of California.

A 21-year Wells Fargo veteran, Tim has held various positions throughout the course of his career including positions in retail, wholesale, and business banking. Tim's dedication to economic development has earned recognition from the California State Senate and Assembly. In 2005, Tim received national recognition from the U.S. Small Business Administration when he was presented with the Financial Services Champion Award. In 2010, Tim was reappointed by Governor Schwarzenegger to California’s Economic Strategy Panel. In 2016, Tim co-founded the Central Valley Latino Giving Circle.

Tim attended California State University, Fresno, where he graduated with a degree in finance. In the past decade, he pursued coursework at the Monterey Institute for International Studies and Universidad Internacional in Cuernavaca, Mexico. Most recently, Tim completed a three-year executive banking program at the University of Virginia.